From fishing cats and dugongs to performing walruses and penguins – that’s Toba Aquarium for you. With over 60 million visitors since its opening in 1955, Toba Aquarium is one of the most visited places in Japan. It is home to largest number of different species (over 1200) being bred in the country. It also has the extra prestige of being officially a museum, and is also involved in the protection and breeding of endangered marine creatures.

The Toba Aquarium has a wide range of marine species, from seals and dolphins to more unusual specimens such as the “fishing cat” and the dugong, which is similar to a manatee. You will can also see the Japanese spiny lobster and other local sea creatures. The walruses have become local celebrities in their own right for the tricks they perform in their show. The penguin march, meanwhile, is sure to provide some cute, amusing moments.

The aquarium has twelve different areas. There is the Performance Stadium where the sea lions jump through hoops, play catch, and even play the piano in an entertaining show. The Marine Mammal Kingdom replicates a natural rocky shoreline, where you can see seals and sea lions swimming. The Ancient Sea has ‘living fossils’ like the nautilus and rare footage of a coelacanth.

The Coral Reef area will make you feel like you are diving into it. You will see a finless porpoise in the Sea of Ise-Shima and Japan area, which particularly focuses on creatures from Ise Bay and the Kumano-Nada Sea. The Jungle World area has capybara, giant African manatee, and fish from tropical rainforest rivers, including piranha which looked as if they were sprinkled with fragments of gold leaf! 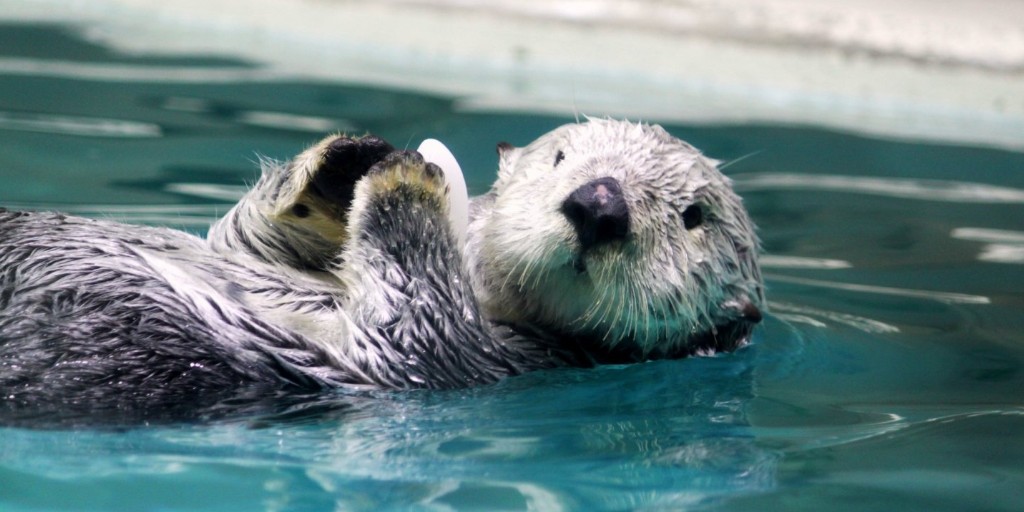 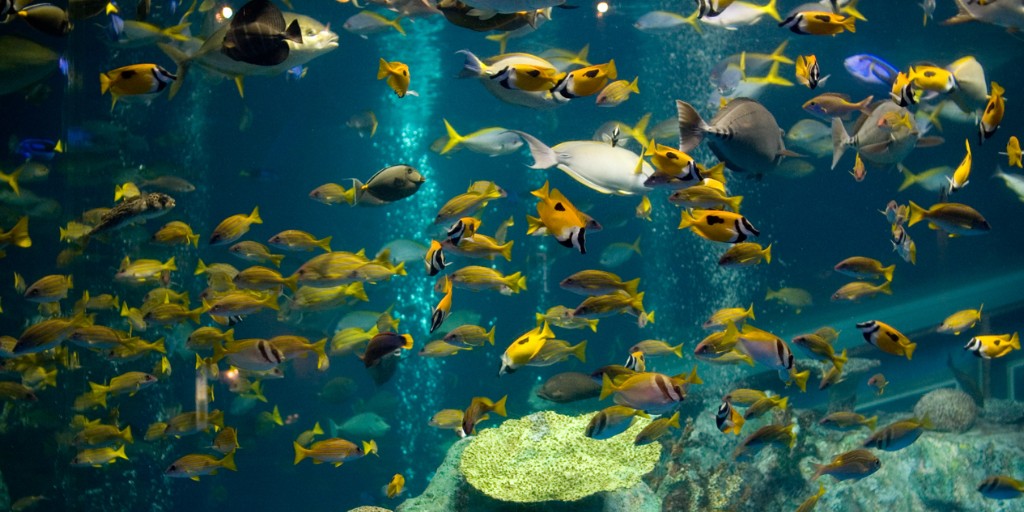 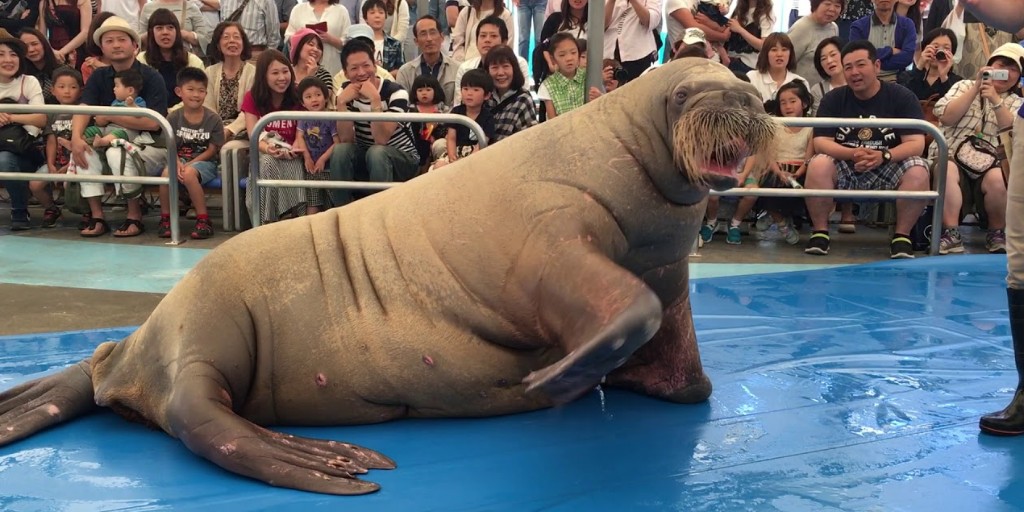 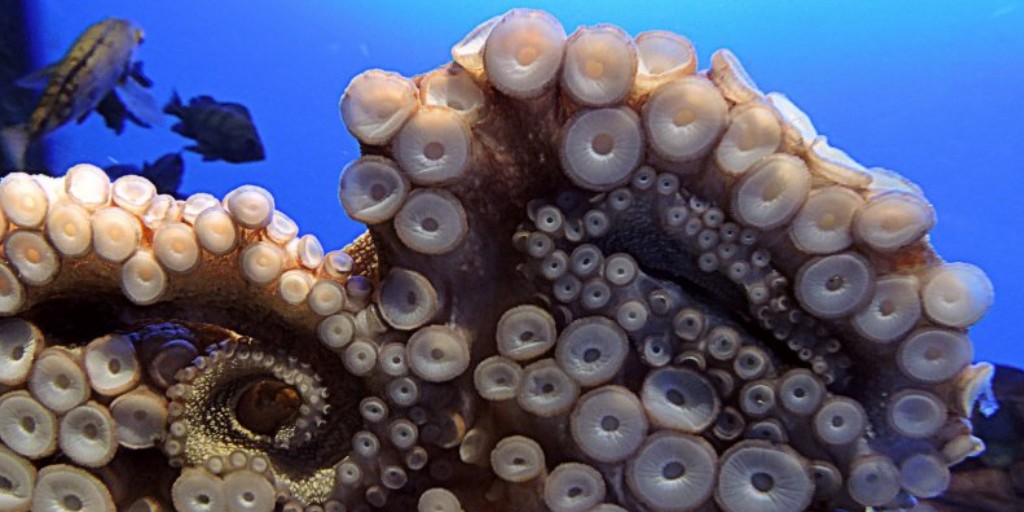 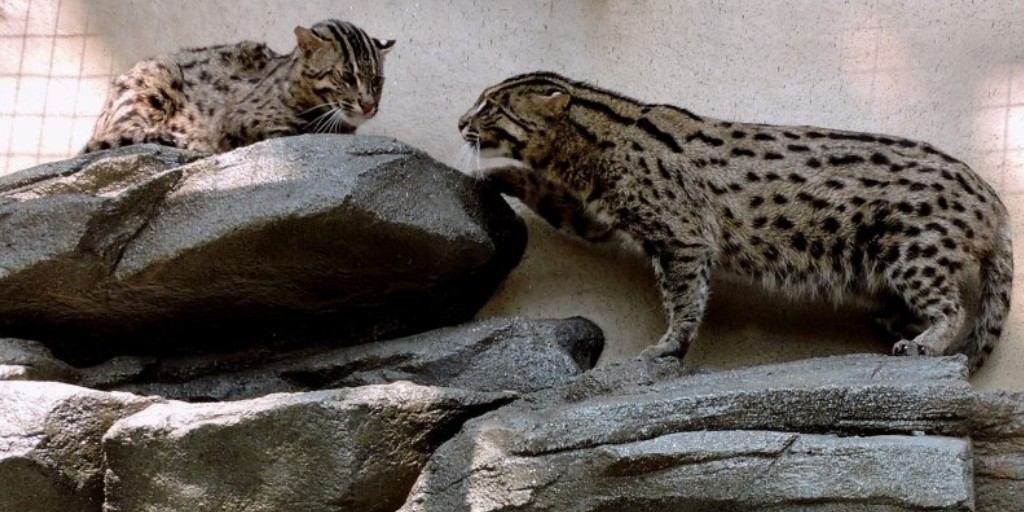