Shinto is Japan’s indigenous religion, and Ise-jingu Shrine is its most sacred site, where the sun goddess Amaterasu is enshrined. There is something magical about Ise Jingu; its calming, peaceful, soul-cleansing location removed from the modern world. It is also commonly believed to be the home of the sacred mirror Yata no Kagami, making it one of the most important sites in the Shinto religion.The surrounding forests are filled with towering trees with enormous trunks testament to their age.

Originally founded in 4 BC, the Grand Shrine of Ise comprises of 145 shrines, centered around on two main shrines, Naikū and Gekū. Separated by about six kilometers, the more important Naiku in the southern part of Ise City was founded over 2,000 years ago and is dedicated to the Sun Goddess, Amaterasu Omikami, one of the principal Shinto deities. The Geku, in central Ise City was established 1,500 years ago and worships the gods of agriculture and industry. 125 subsidiary shrines surround the main sanctuaries, and over 1,600 ceremonies are performed every year.

From ancient times, worshippers would visit the Geku first, then the Naiku. However, if time is limited, the older, more important Naiku is a must see! Access to both shrines are limited, and the general public are admitted only as far as the outer walls of the inner shrine and are able to see little more than the thatched roofs of the inner shrine, hidden behind four high wooden walls. Even then, it is a moving experience to be present amongst the revered shrines.

The shrine buildings at Naiku and Geku, and the Uji Bridge are rebuilt every 20 years, alternating on sites adjacent to the current location. This is done following the Shinto beliefs regarding death and renewal of nature, and the impermanence of all things. For this reason, despite it’s 2,000 year history and culture, Ise Jingu will never attain World Heritage status. It also means that the special “Miya Daiku” traditional carpentry skills are preserved, as preparation for the next rebuilding begins almost as soon as the previous shrine is destroyed.

When visiting the shrines, the procedure for worshipping is to approach the shrine quietly. If you wish to make an offering, toss your coin into the alcove or offertory box. Bow deeply twice. Clap your hands together at chest height twice. Bow your head slightly, with your hands together and eyes closed. When complete, bow deeply once again. 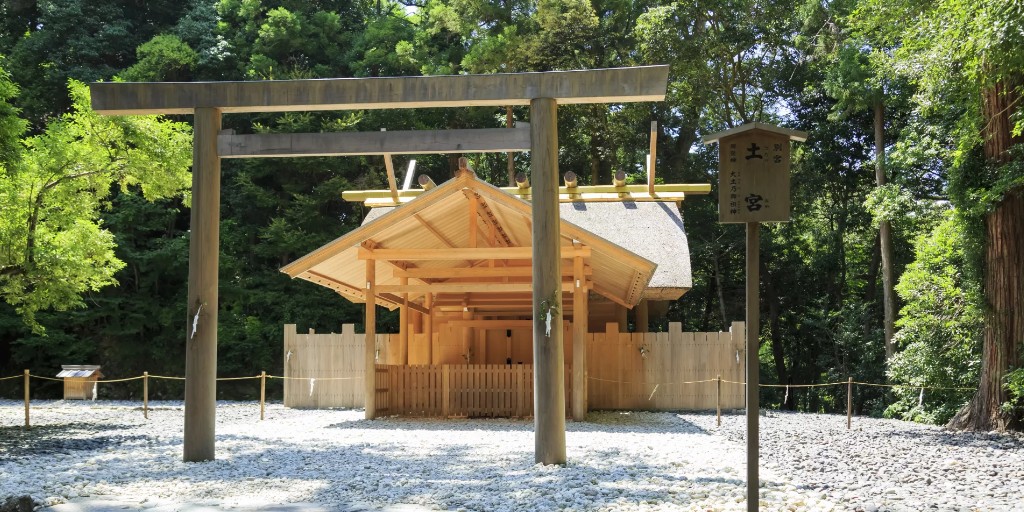 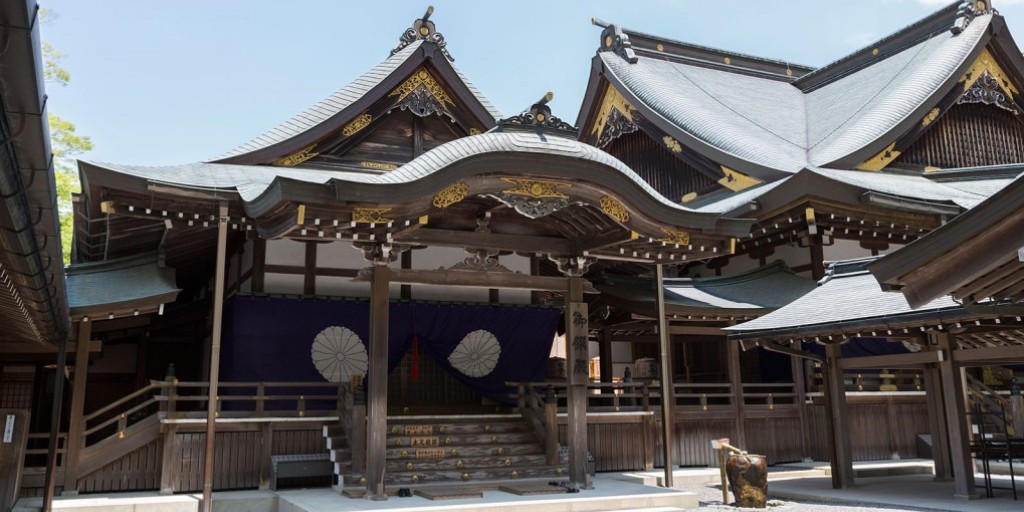 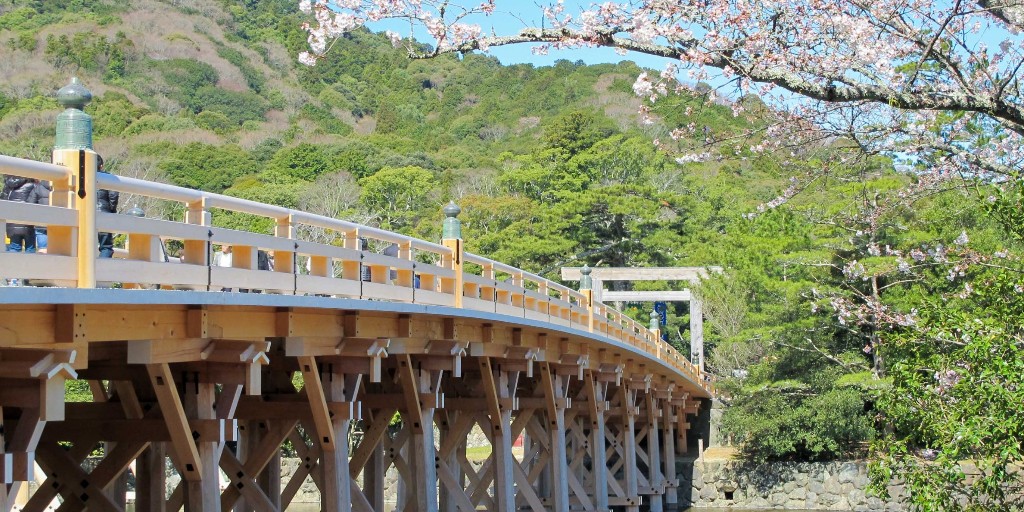 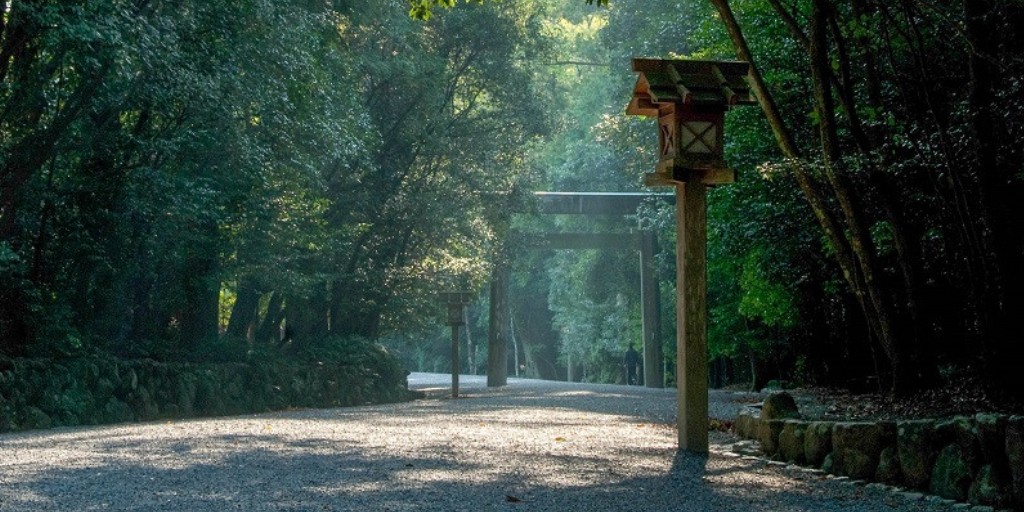 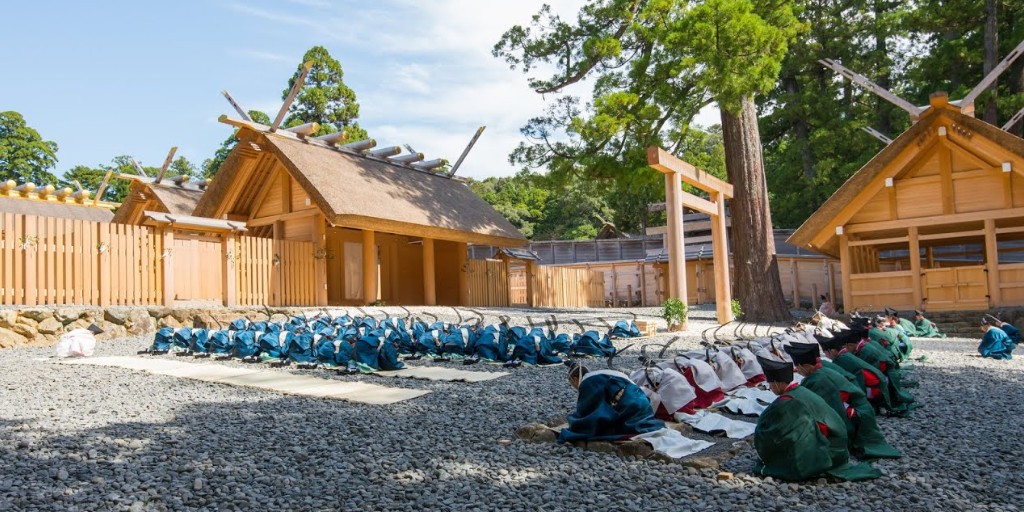