Just off the coast of Toba City in Mie Prefecture is the island where the world’s first cultured pearls were created. Cross the causeway known as Pearl Bridge to be transported to the theme park, the Mikimoto Pearl Island! The island features 4 main pavilions, the Pearl Plaza, Pearl Museum, the Women Diver or Ama San Pearl Diver Stand, and the Kokichi Mikimoto Memorial Hall, all set amongst lush greenery and the beauty of Toba Bay.

In 1892, local pearl farmer and merchant Kokichi Mikimoto made a groundbreaking invention when he discovered a way to culture perfectly round pearls. This island is where Mikimoto set up shop to grow what would become a fantastically successful business thanks to his proprietary pearl cultivation techniques. The company’s monopoly on that knowledge eventually disappeared, but pearls are still very much a part of the local community.

One reason the trip here is worth the visit is to see a demonstration by the pearl divers. They are called ama, meaning “sea women.” They once used traditional implements to harvest the precious pearls from the oysters on the bottom of the bay, but without the use of modern-day scuba gear. Although they no longer gather pearls this way, you can still see for yourself how they performed this physically demanding work.

Information in the island’s museum is provided in English. There are two main sections, one with pearl jewelry, and the other with works of art fashioned from pearl. You’ll find impressively intricate designs in both. And of course, pearl jewelry is available for purchase should you decide to take home an elegant souvenir.

Some of the intricate artworks on display in the Pearl Museum include the Mikimoto Pagoda, a scale model of the ancient Pagoda of the Horyuji Temple of Nara, using 12,760 pearls which was made for display at the 1926 Philadelphia Exposition. Another noted piece is the 1/90th scale model of Himeji Castle. The replica of the national treasure is encrusted with 19,000 pearls, 447 diamonds, 36 sapphires, and completed in gold, platinum and iridescent lacquers. The Pearl Crown 2 was completed in 1979 and modeled after European crowns of the Middle Ages. 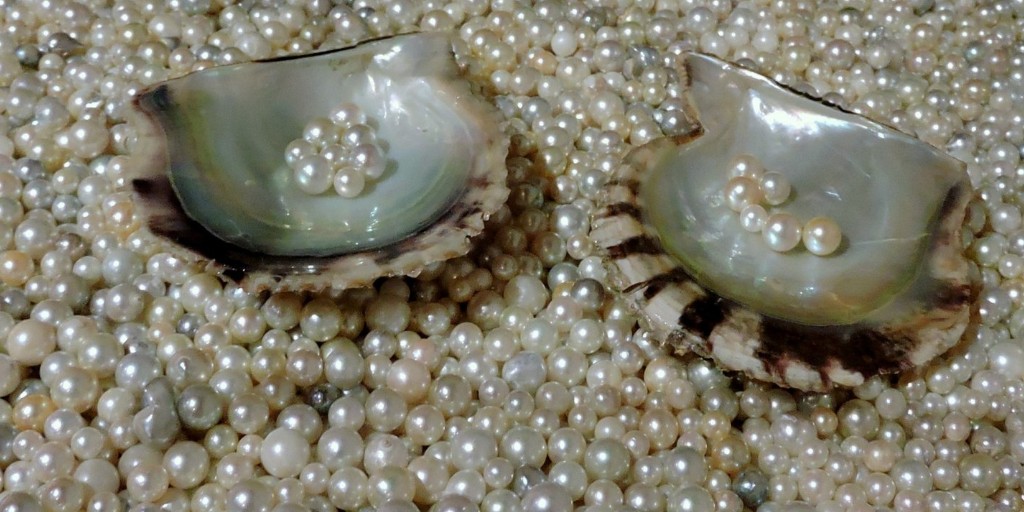 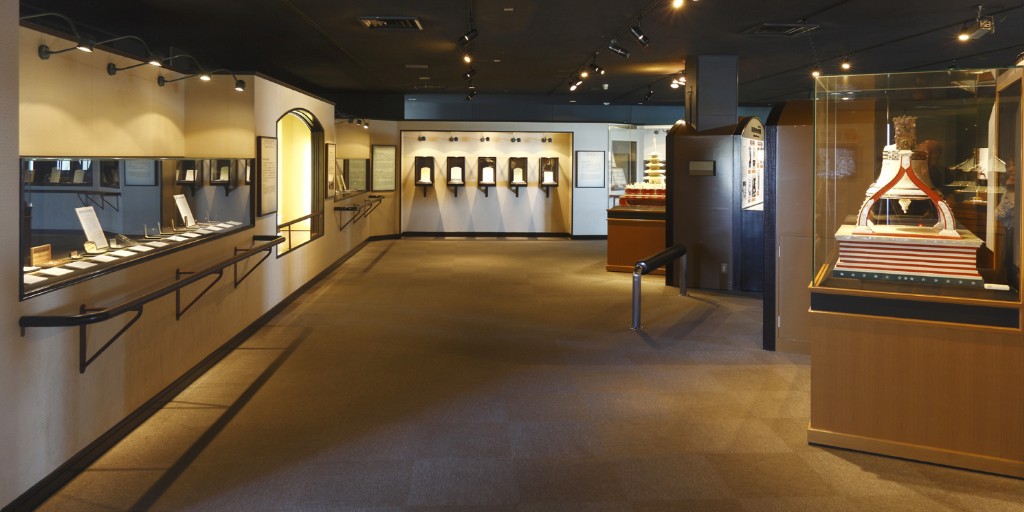 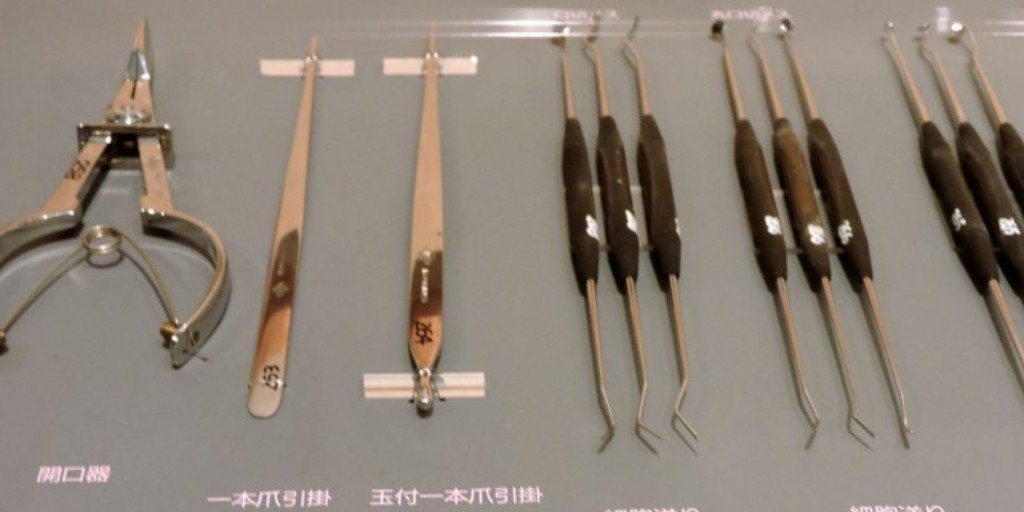 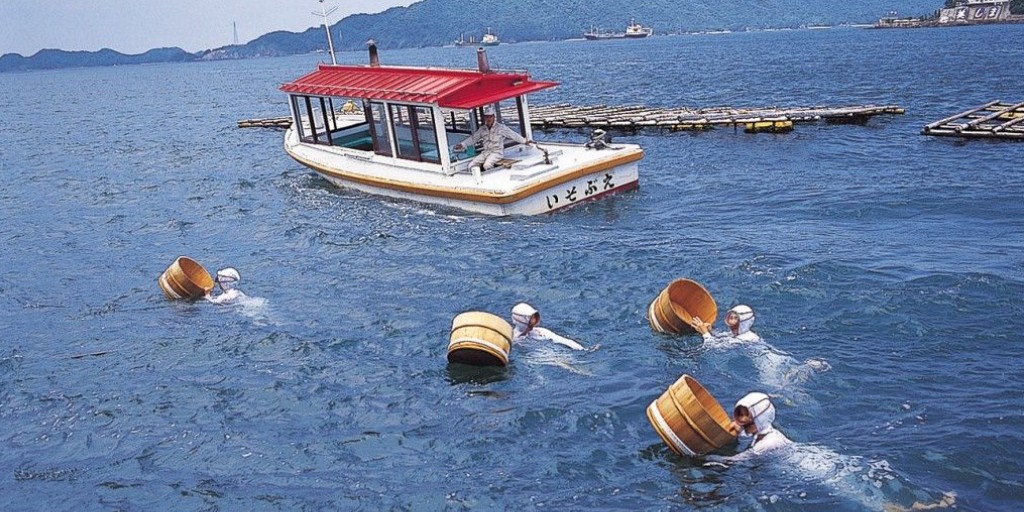 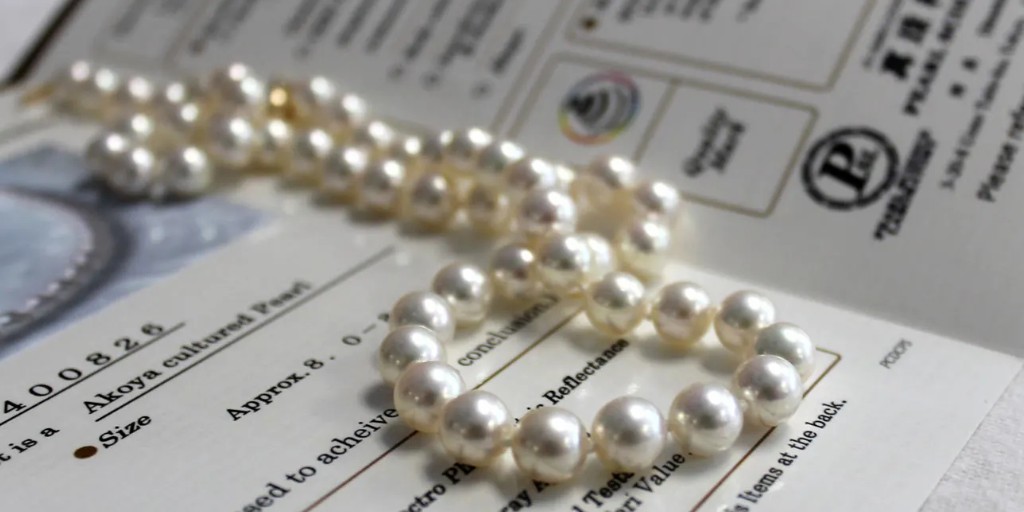