After exploring the winding paths through the woods on the grounds of Ise-jingu Shrine, spend some time wandering Oharaimachi, the shrine’s traditional approach. The old-fashioned street is about a kilometer long and home to dozens of interesting shops and restaurants with artisans plying their trade at traditional workshops along the way.

Once a separate village, Oharai gained fame thanks to its location in front of Uji Bridge just outside the entrance to Ise-jingu Shrine’s Inner Shrine. Pilgrimages to sacred areas around Japan grew in popularity from the early 1600s with the end of the violent Sengoku civil war period. As Shinto’s most sacred site, Ise-jingu Shrine was no exception.

Oharaimachi now features old-fashioned residences lining a stone-paved thoroughfare. Here you’ll find an impressive array of Japanese cuisine, traditional craftwork, and an enormous variety of souvenirs. The street runs parallel to the Isuzu River, where broad paths along the banks make for a nice walk if you need a break from the seasonal crowds.

One of Oharaimachi’s more popular gourmet specialties is akafuku, a mochi rice cake with an outer layer of sweet red bean paste. You might also want to try Ise udon, a soup with thick noodles served in a rich, dark broth. Tekone-zushi is also popular, featuring a bowl of rice topped with raw fish.

There are dozens of fascinating shops along Oharaimachi, selling everything from typical Japanese souvenirs to truly unique gifts, including honey made by bees kept right outside the store, beautifully carved statues made of stone, glass or crystal, and dried fish skins (get your camera ready).

Halfway down Oharaimachi, Okage Yokocho is a small, picturesque district that recreates the traditional streets of Japan in the days when it was ruled by the shogun. Built from the Edo era to the Meiji era, this small alleyway extending across 13,200 square meters has relocated and reproduced some historic Japanese architecture. It’s a kind of theme park where you can slip back to the Japan of several hundred years ago. 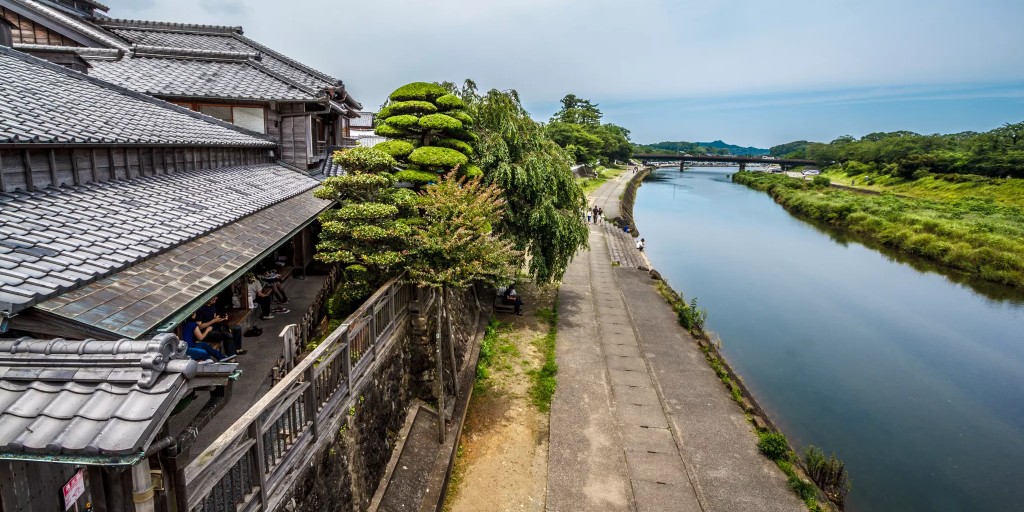 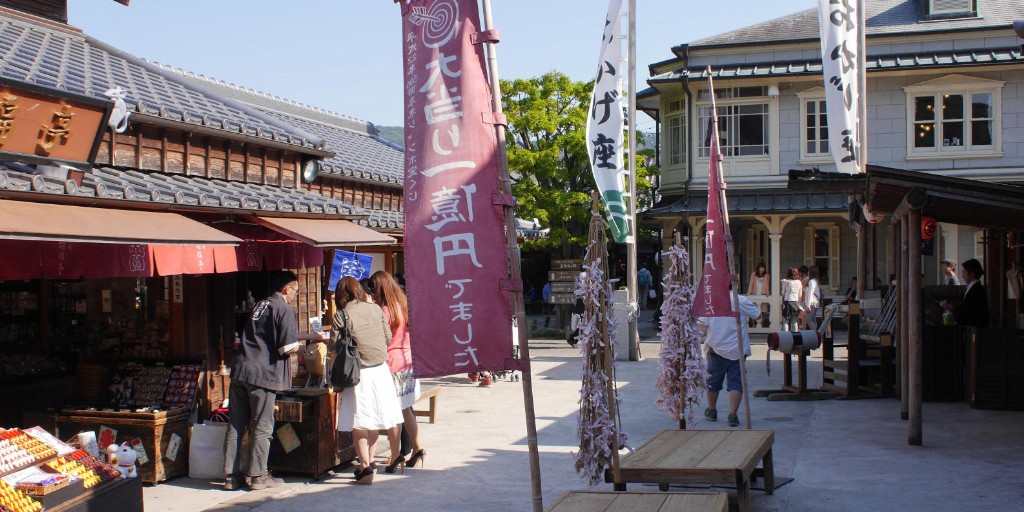 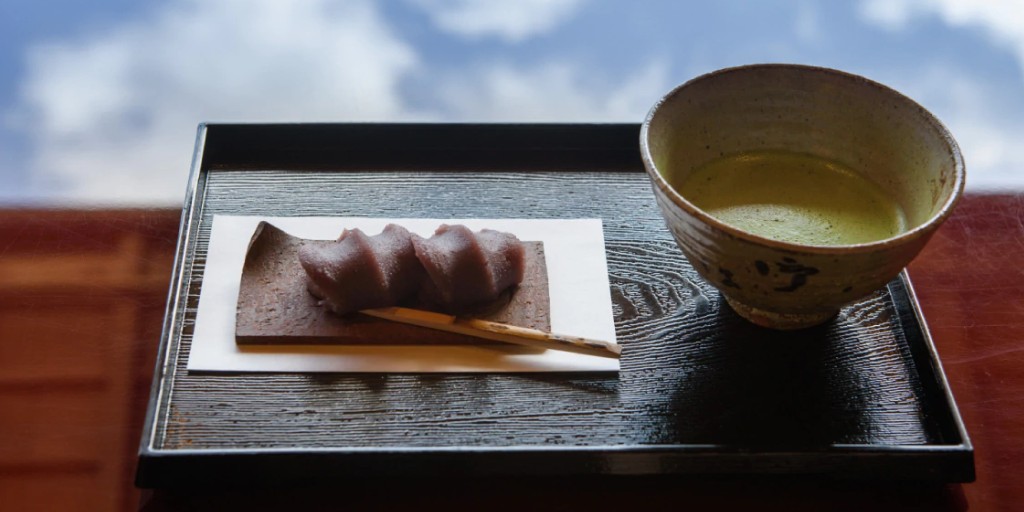 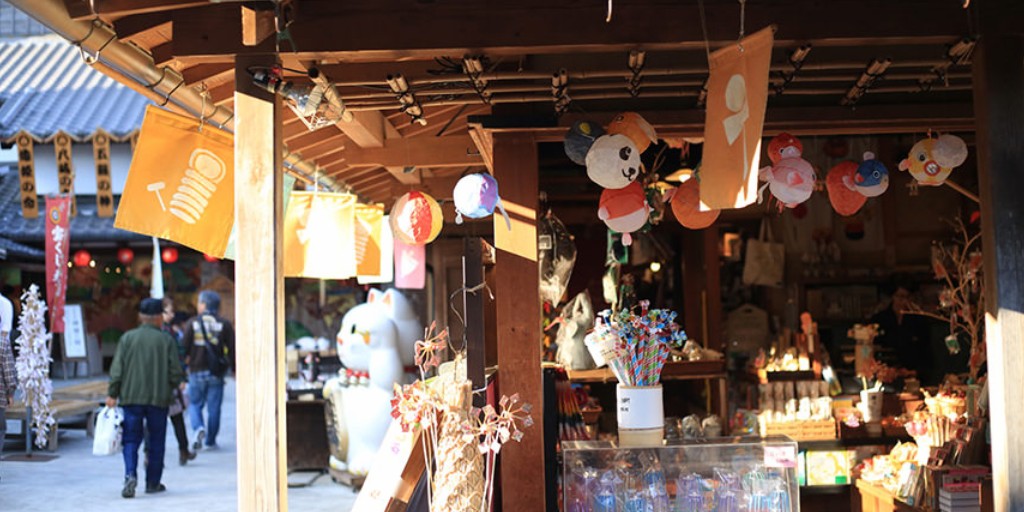 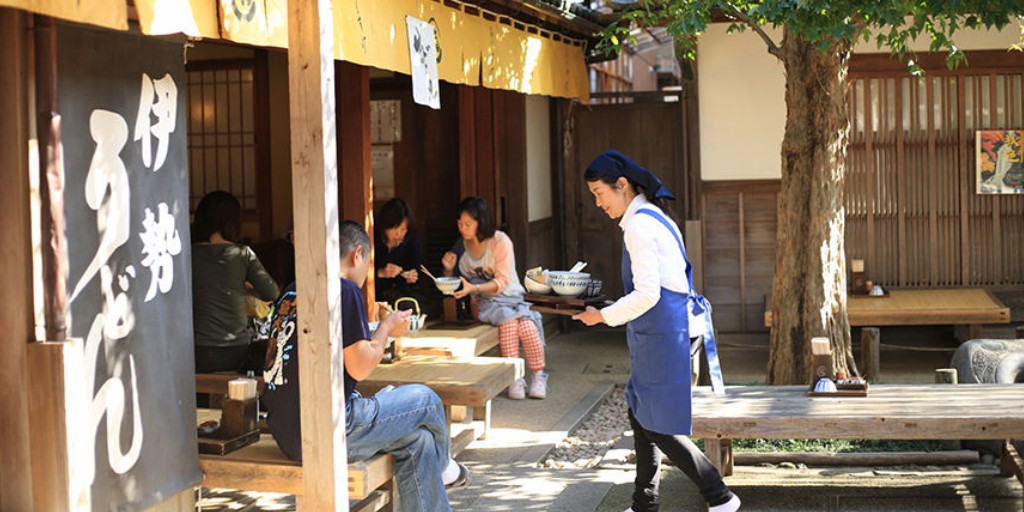 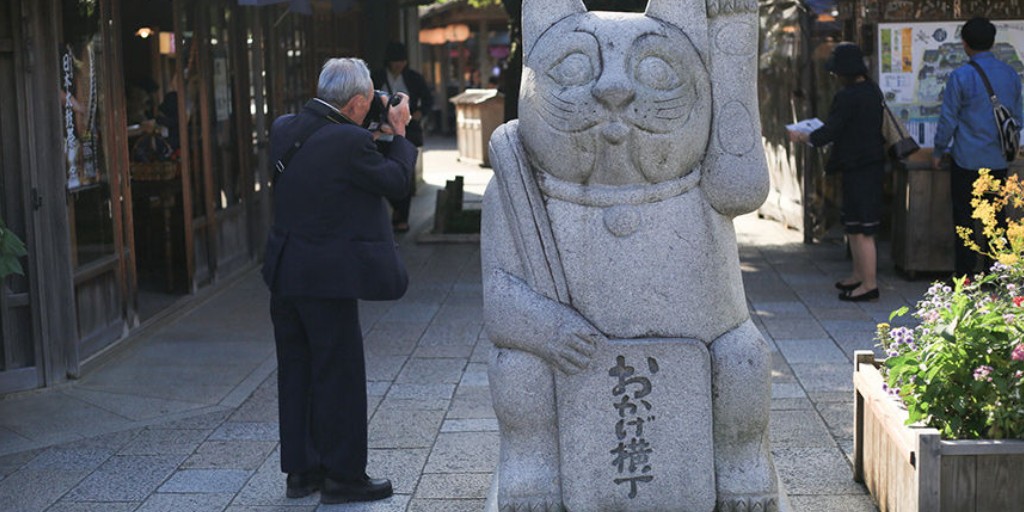 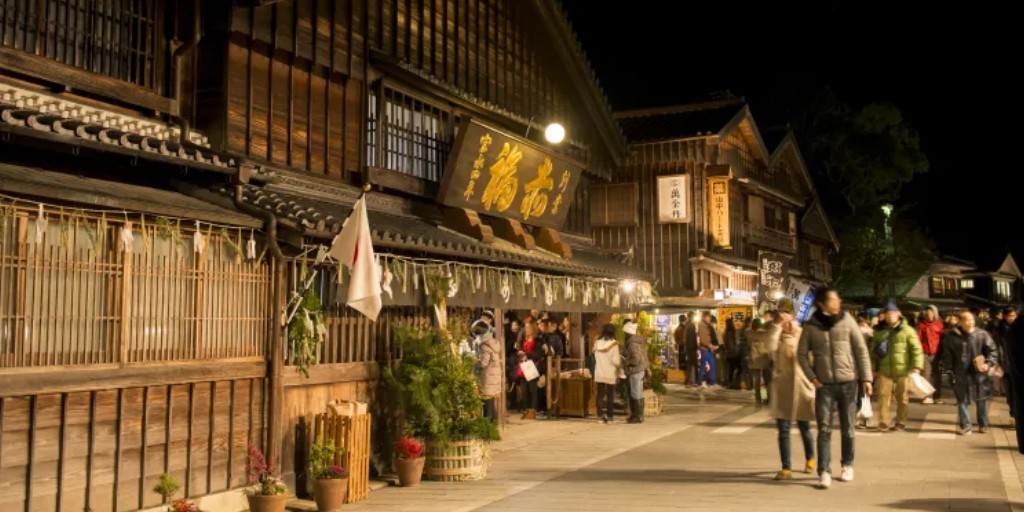 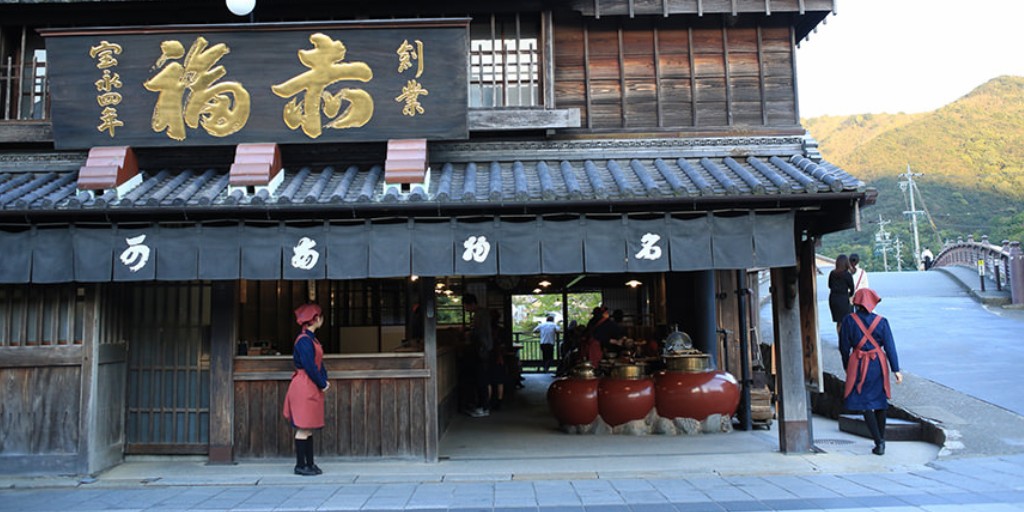 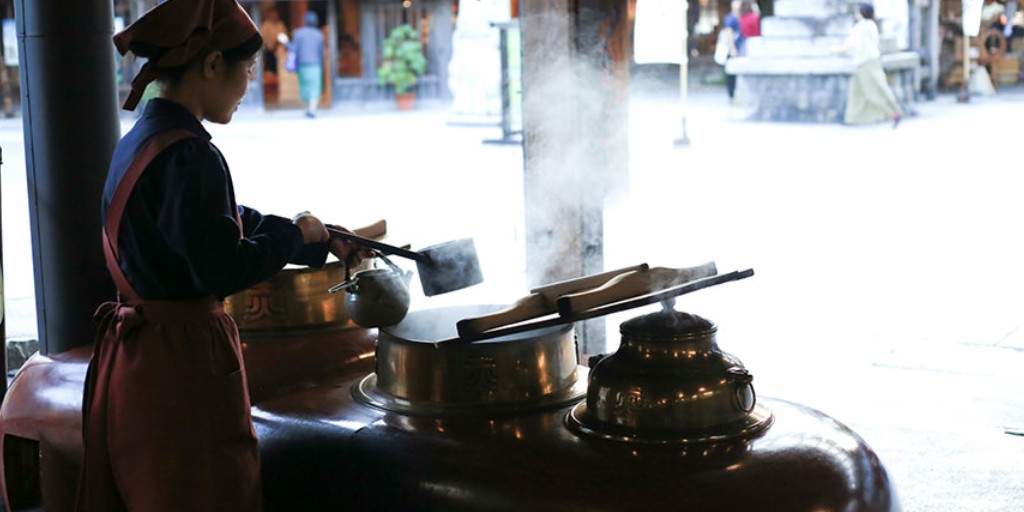