Throughout Japan’s long and militaristic history security was paramount, and checkpoints were set up at various stages along the major roadways to keep an eye on troop movements and the traveling population. Of the 53 stations along the old Tokaido, the best preserved is the 47th in Seki-Juku, just outside of Kameyama City in Mie.

Known as one of the Three Great Checkpoints of Old Japan, the Seki-Juku, then known as the Suzuka no Seki, was a post town established during the Jinshin War in 672. The checkpoint was operated until 789, but was never entirely abandoned. The town itself was developed by the Seki Clan during the Middle Ages and based around the Jizo-In Temple which still stands today.

Jizo-In was founded in 741 by the priest Gyoki, and houses a statue of a seated Buddha Jizo, believed to be Japan’s oldest. The main temple hall, the smaller Aizome-Do hall and the bell tower are all designated Important Cultural Assets. The temple’s precincts also contain a number of Ezo Cherry trees that have been listed as natural monuments.

Today, old houses from the middle ages remain intact and well preserved alongside old warehouses and stores. Such is the quality of architecture and unique historical assets, that in 1984 the area was appointed an Important Cultural Buildings Preservation District.

The area consists of four distinct areas. The Kizaki area retains a row of tenement houses. The adjoining Nakamachi area still has the original Honjin, lodging for high ranking lords and samurai, and the Hatago, for low ranking samurai, merchants and commoners. The Shinjo area, where the Jizo-In can be found has more housing and old structures, while the Kitaura district is home to many shrines and temples.

The people of Mie Prefecture are rightly proud of the area’s history, particularly the Seki-Juku area, and the Jizo-In Temple. For many seeking the Japan of the samurai movie, this is where you should be. Being slightly out of the way means that this area is untainted by the commercialism of other tourist spots. 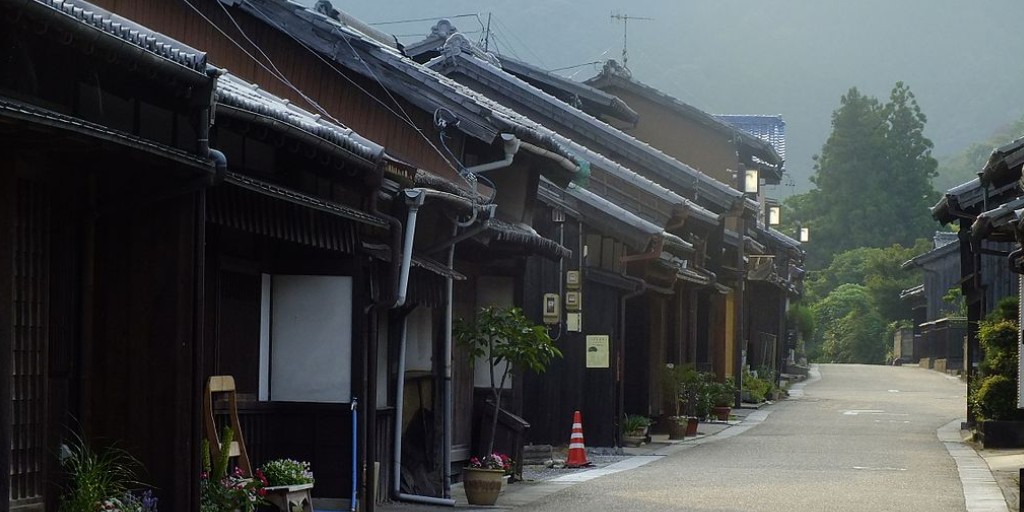 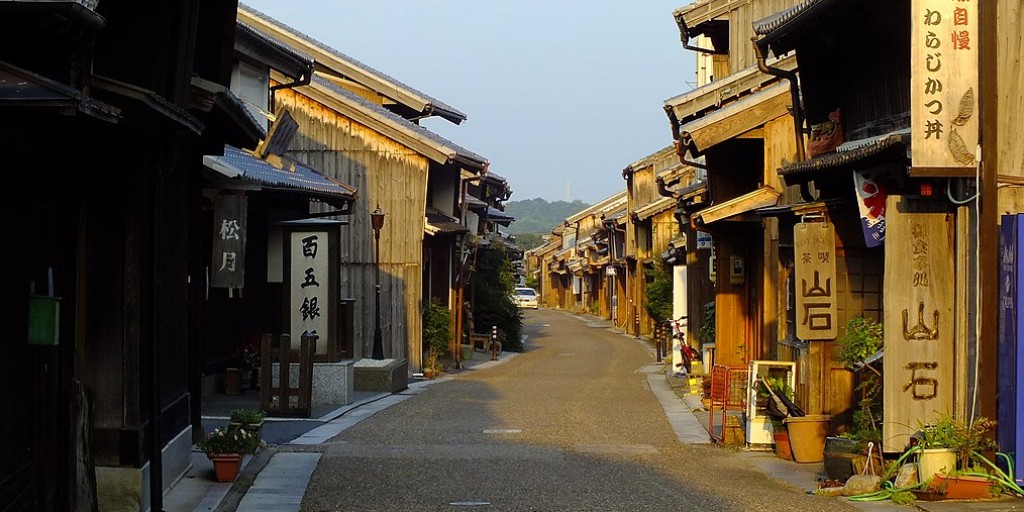 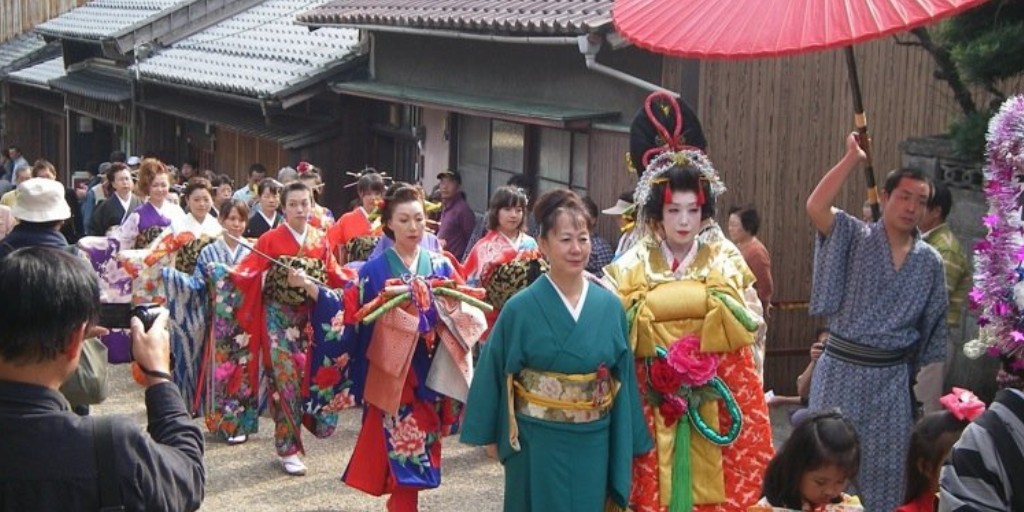 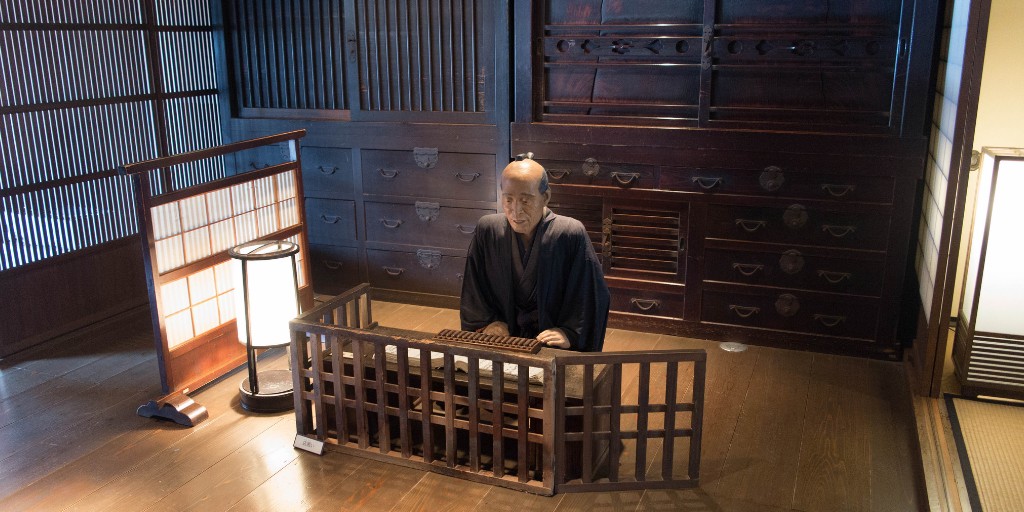 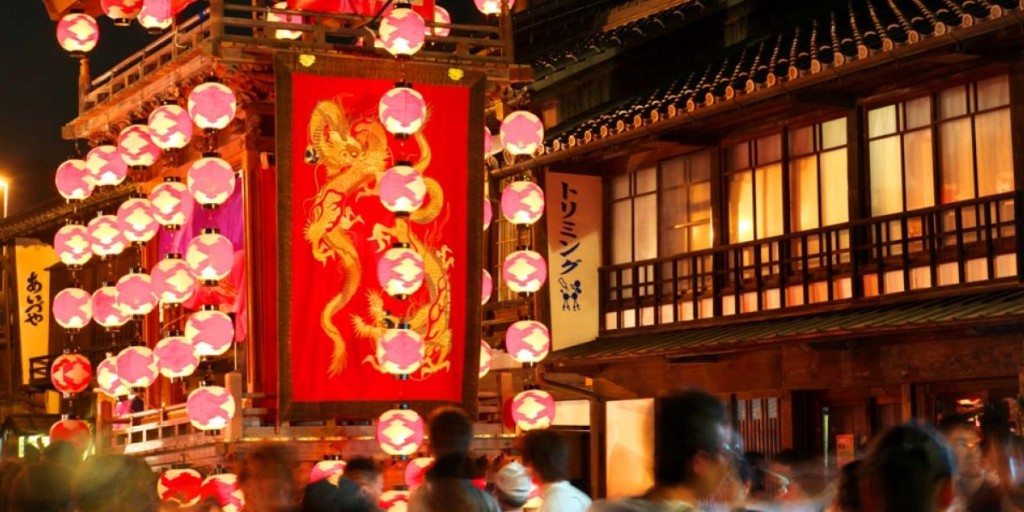 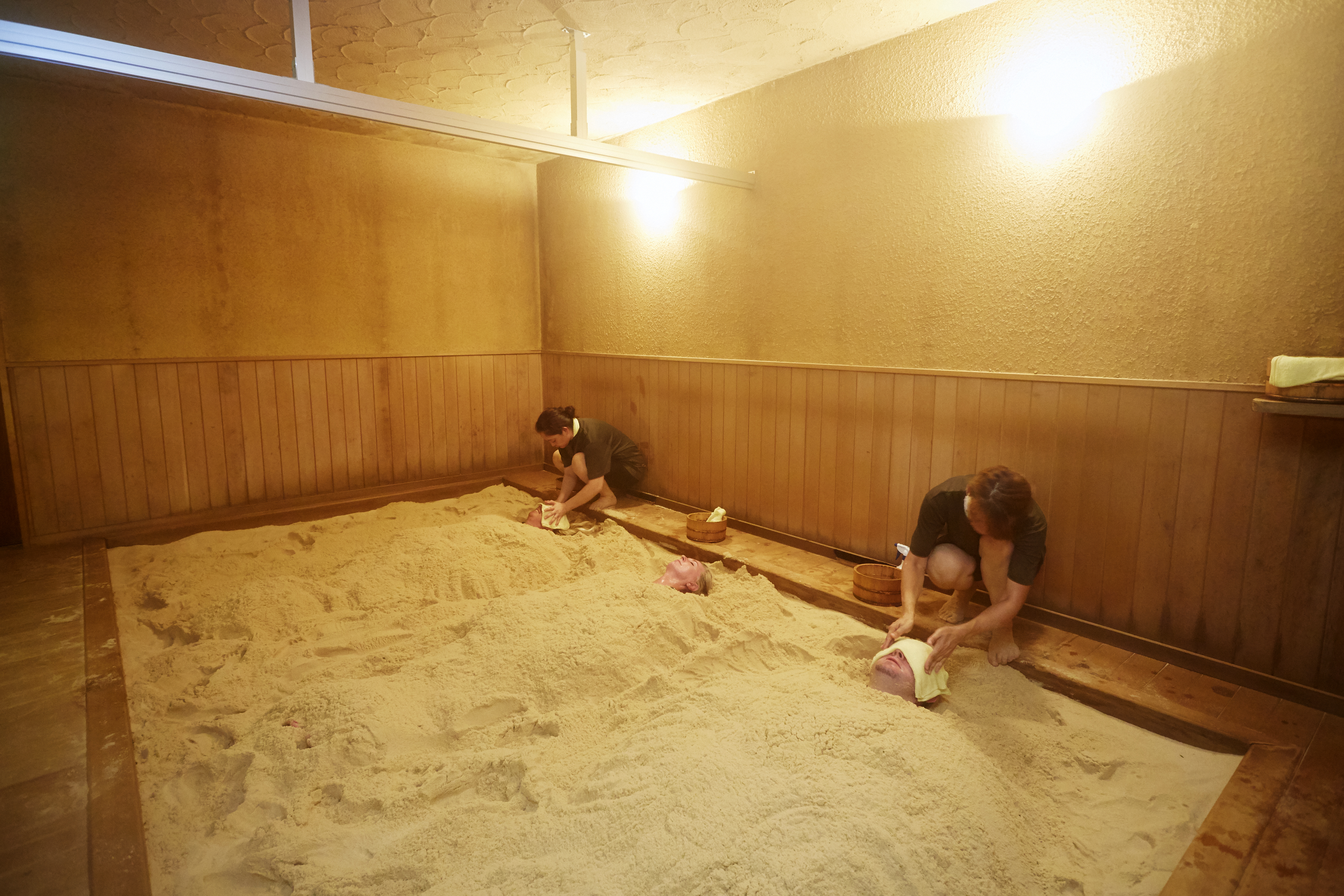 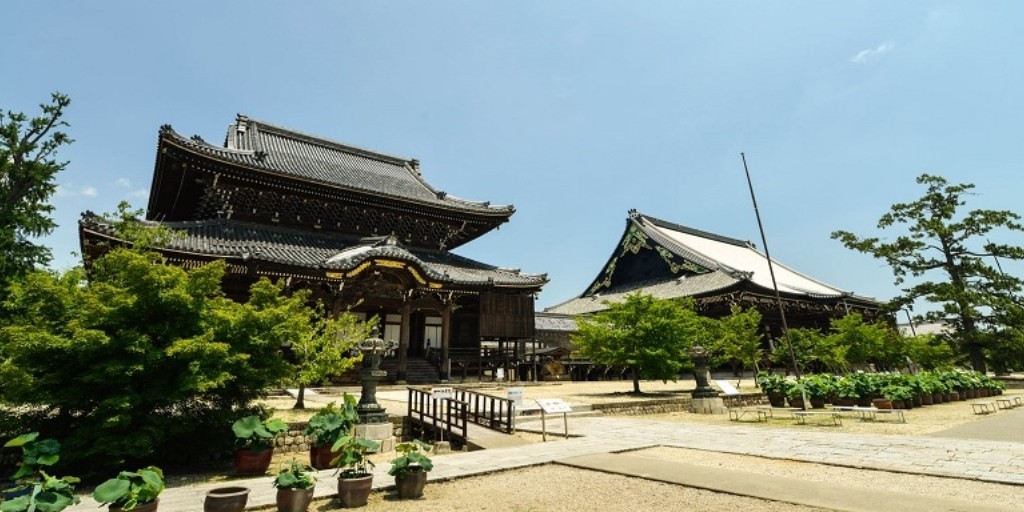