From the east, it is western, from the west, it is eastern. What is it?   It’s a Tokai region treasure, a stately home called Rokkaen, built in 1913 at the end of the Meiji period for a rich landowner and rice baron in Mie Prefectures’ Kuwana City.

The western facing part of the building looks like the traditional home of a wealthy Japanese merchant of the time, complete with a tatami floored reception room providing the best view of the Japanese styled garden and pond, and other traditional styled Japanese rooms. The eastern facing part is western! A two-storey unmistakably western structure with a slate tiled roof, covered entry way and it’s most noticeable feature, an imposing four storey tower.

The entry foyer leads to a parlor and dining room, a drawing room, toilet and even a telephone room. The dining and drawing rooms open onto a spacious veranda overlooking the garden, which, like the house itself a true amalgamation of east and west. The European styled stairwell leads to the living room and library, bedrooms and maids’ room. Interestingly the Western part of the house does use Japanese washi-paper lined doors on the cupboards in the living room and maid’s quarters. The second floor sun room looks out over the Japanese garden, western styled lawns and an English rose garden.

Rokkaen was built for Moroto Seiroku II, one of Japan’s richest landowners who inherited a very successful rice business from his father, who was an auditor of the Mitsubishi Mining Co., and formed a company that controlled thousands of acres of farmland in Korea, when it was still a colony of Japan. Seiroku was only 23 years old when he commissioned Londoner Josiah Condor to build the mansion.

The tower was originally planned to be three stories high, however Seiroku had it increased to four to improve the view of the nearby Ibi River, lined with a reported ten thousand cherry trees. Near by is the Edo period created Moroto gardens, well worth a combined look if your timing is right. The gardens are open mid April to June, then mid October to November only.

When you visit Rokkaen, be prepared to enter the house Japanese style, and remove your shoes at the door. Slippers are provided for some parts of the house, but stockinged feet are expected in the Japanese section. Rokkaen is a fine example of British Victorian meets Japanese Meiji and Taisho period architecture, and as such has been designated an Important National Cultural Asset. 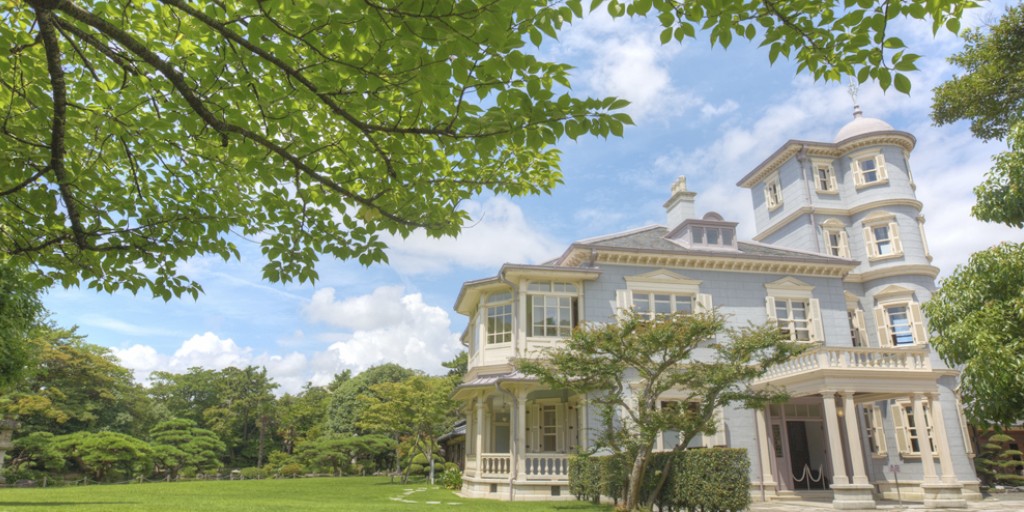 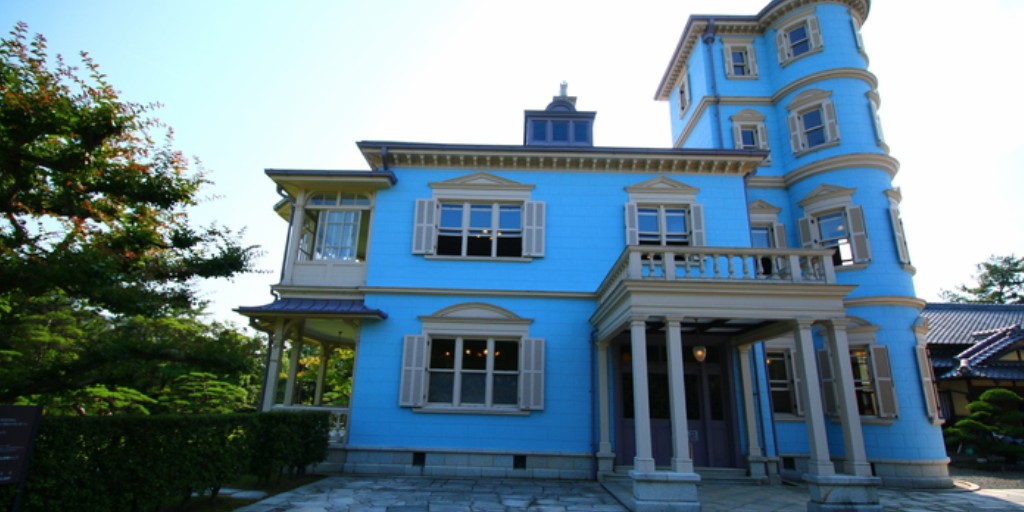 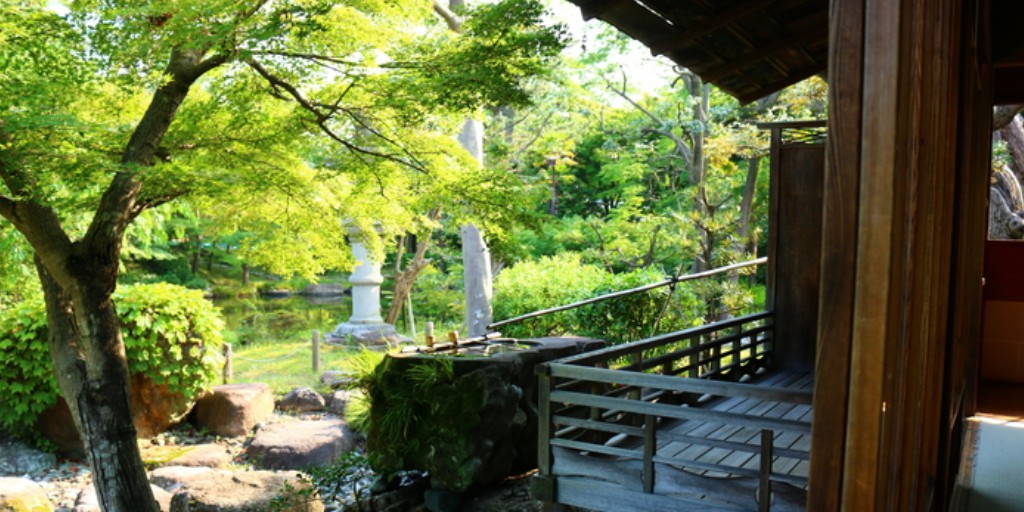 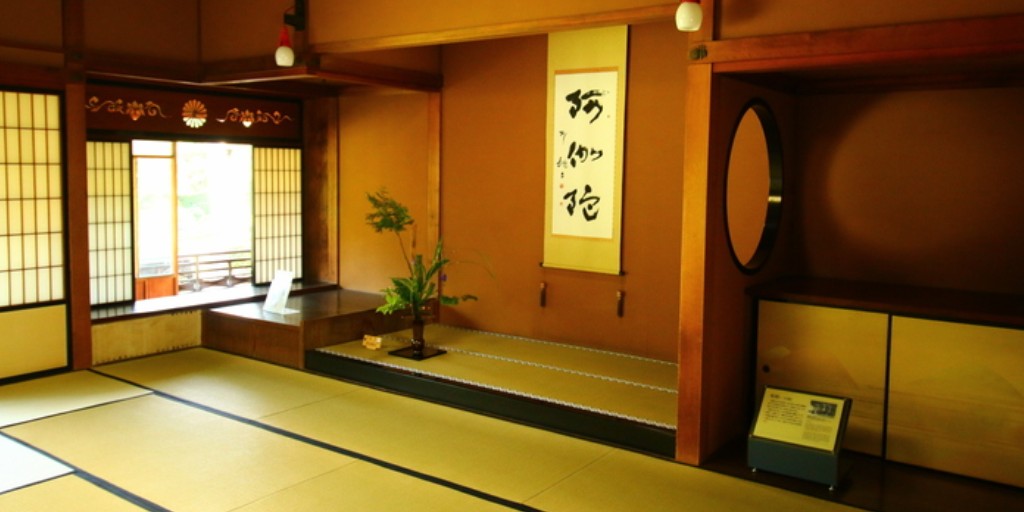 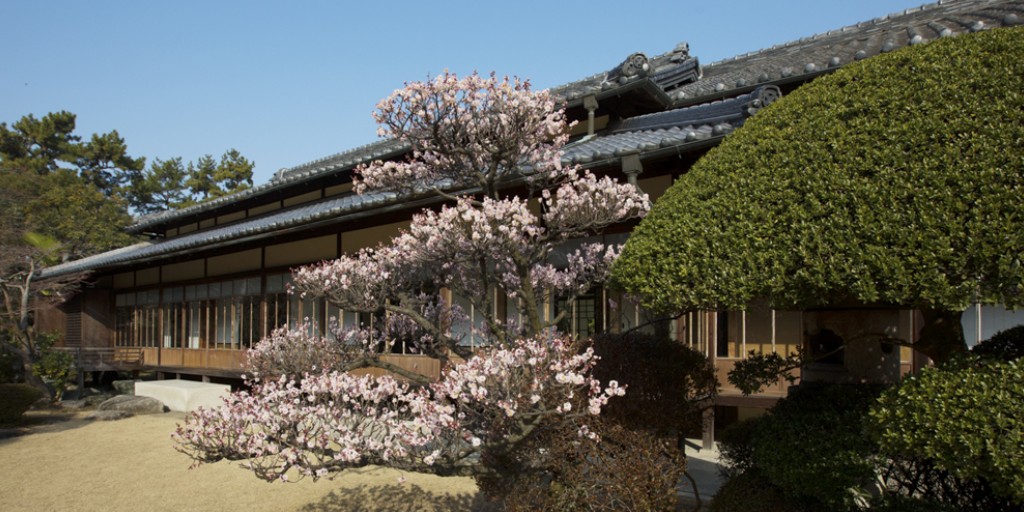 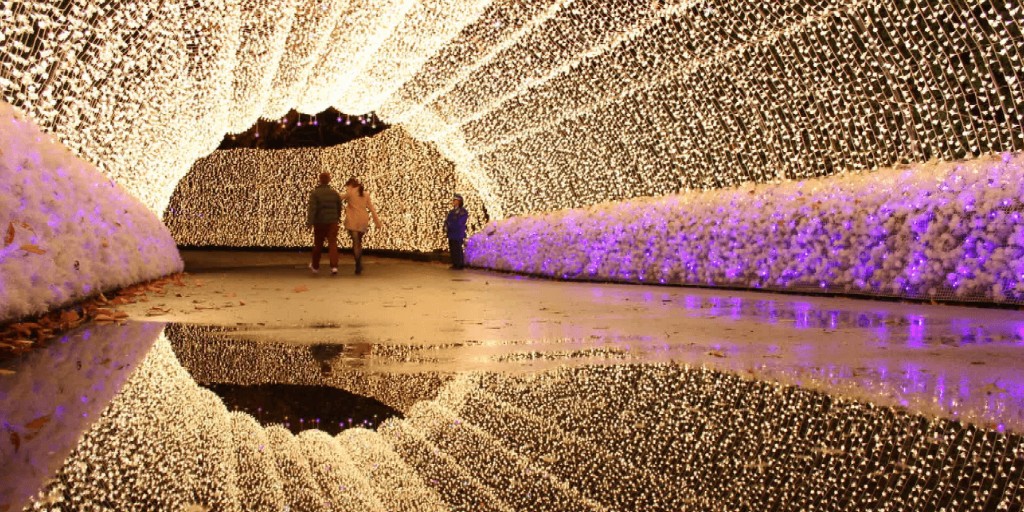 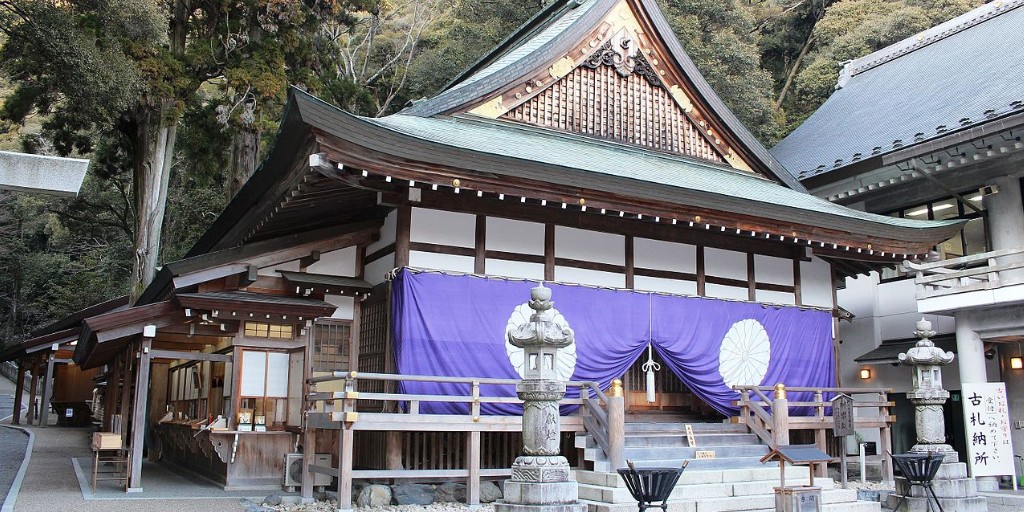 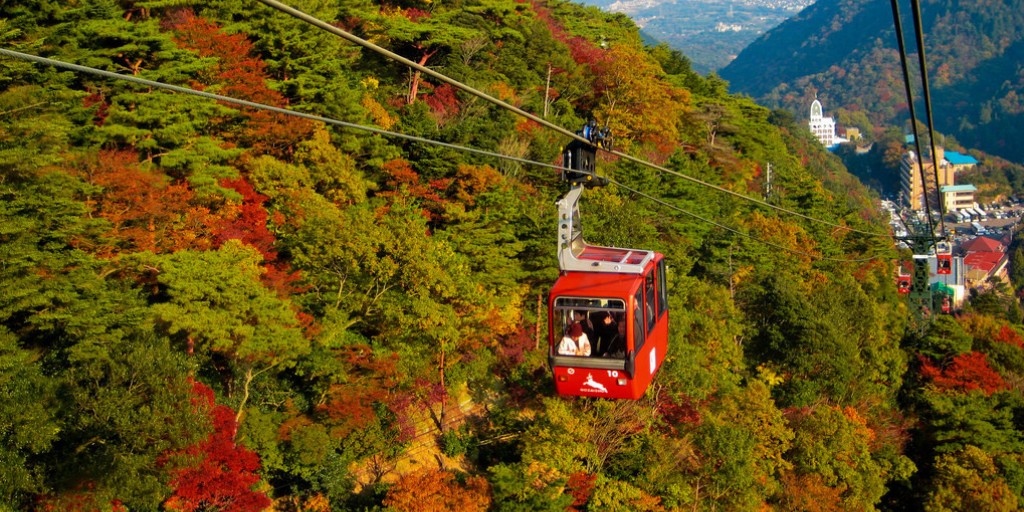 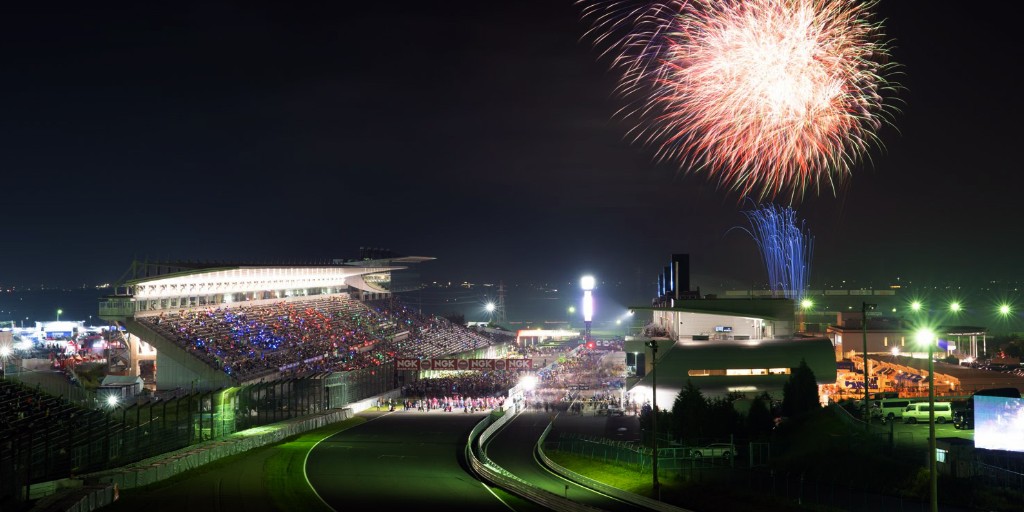 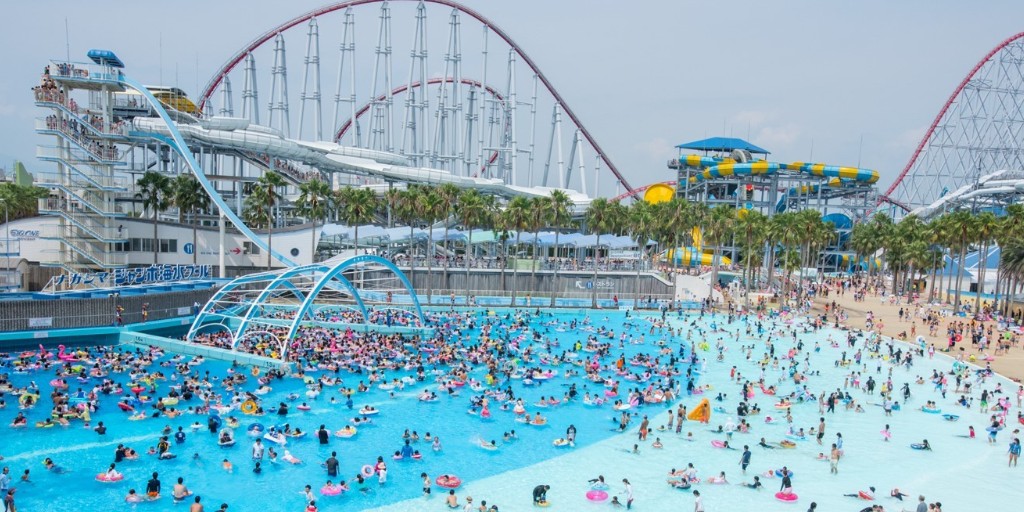