Iga Ueno Castle, known as Hakuho (white phoenix) castle dates from the early 17th century and was built on the site of an existing fortress by the feudal lord Takatora Todo, an important local ally of the Tokugawa regime.

Most impressive at Iga Ueno Castle are the 30m tall castle walls – some of the tallest stone walls, nearly matching the stone walls of Osaka Castle which come in at 32 meters high. The historical atmosphere of this spot made it a perfect location for the movie “Kagemusha” by Akira Kurosawa.

While the original castle was destroyed in a storm in 1612, it was faithfully reconstructed in 1935 recreating the style of castle architecture of the Momoyama Period. With its massive wooden timbers, tile roofs, and lack of modern amenities, you get a historically accurate glimpse into what was happening there over 400 years ago.

The Tenshu, or the castle tower, has distinct white walls that glisten and a unique curved roof. It is a pleasure to look at from its outside, but the inside has a record of the history of the castle along with documents related to Takatora Todo. It is a great place to visit in order to have a better understanding of the castle.

Take a sweeping view of the surrounding countryside from atop the high western wall above the moat. You can walk right up to the edge; 30 meters above the water, where the open space gives a great spot to capture some great panoramic shots of the Iga town.

Inside, Iga Ueno Castle offers the usual collections of documents, samurai swords, armor, roof tiles, painted scrolls, dolls and taiko drums in its museum. Out of the many artifacts, the war helmet that is said to have been given to Todo Takatora by the leader of Japan, Toyotomi Hideyoshi has great historical value. You can head down to the historic district, south of the castle to see the old samurai residences or buy locally crafted pottery and Kumihimo braided cords.

If you are visiting in the spring, try to come during the Iga Ueno Ninja Festa. It is a five-week ninja-themed event with performances, contests, and activities that begin in early April and run through to the first week of May. In late October during the Ueno Tenjin Festival you can witness the nine elaborate danjiri parade floats on one evening and a parade of floats and the “procession of ogres” on the final. 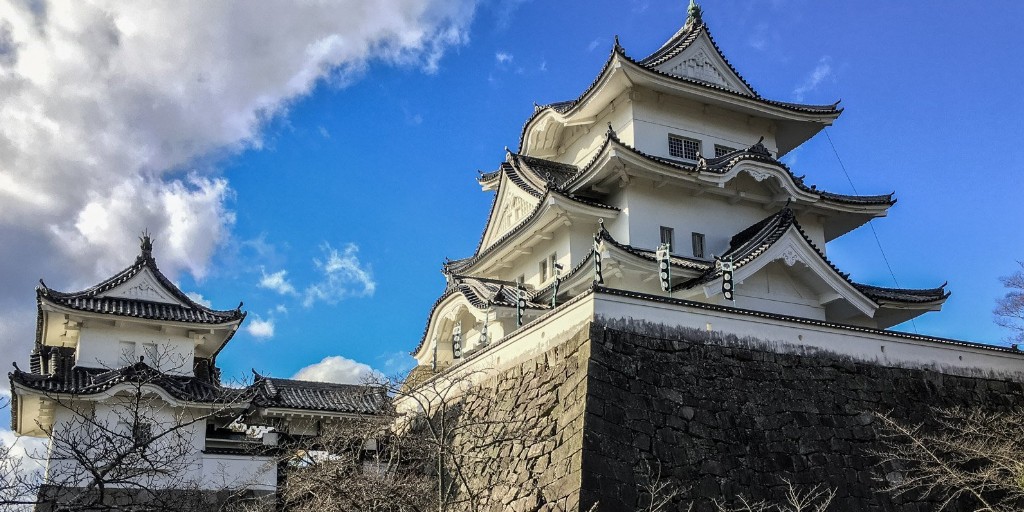 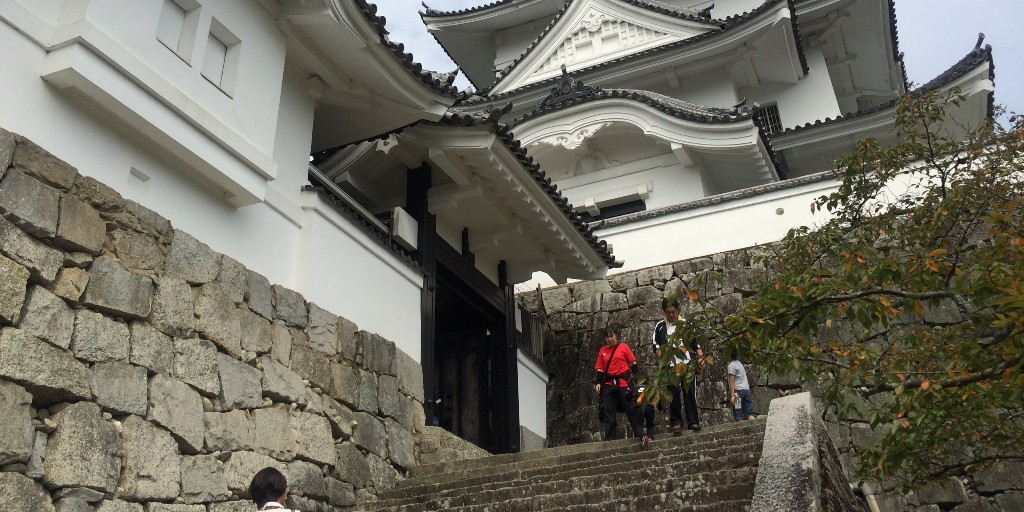 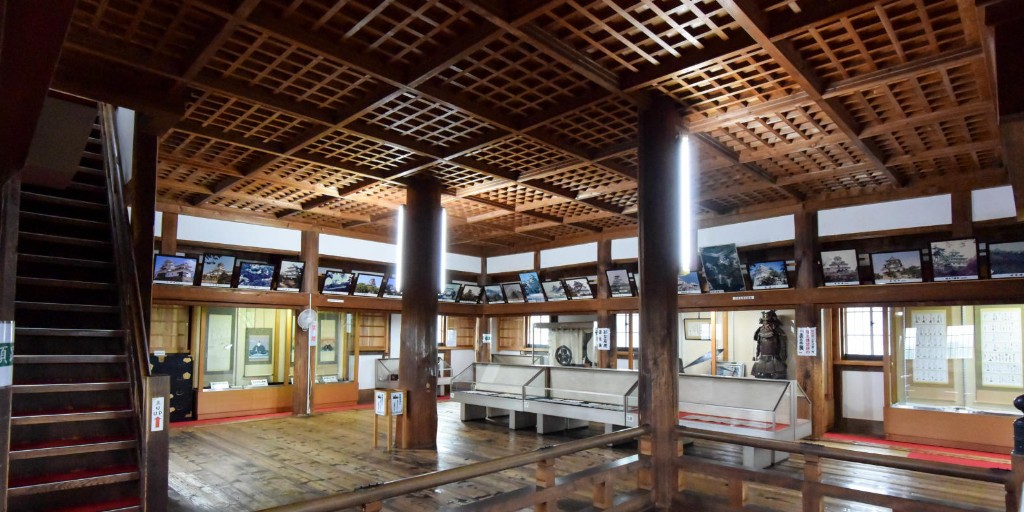 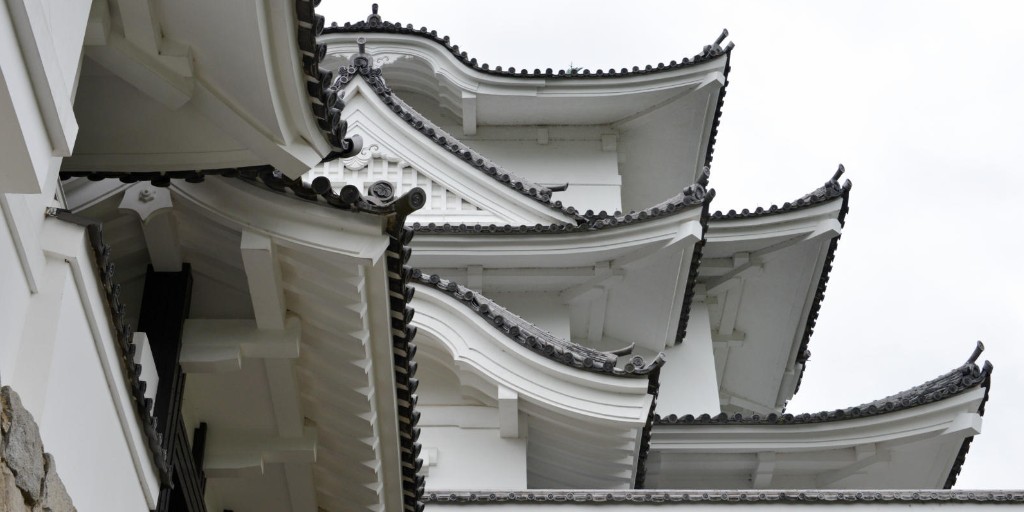 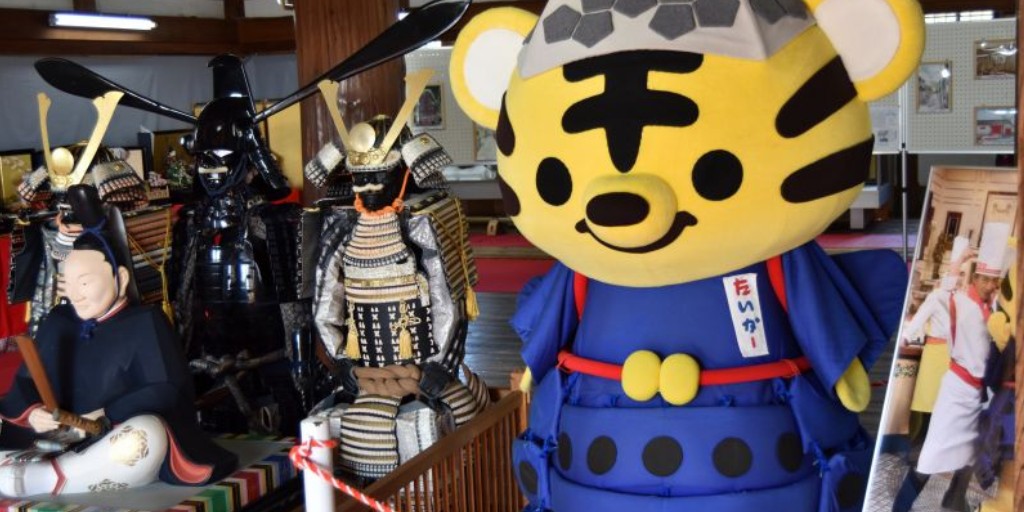 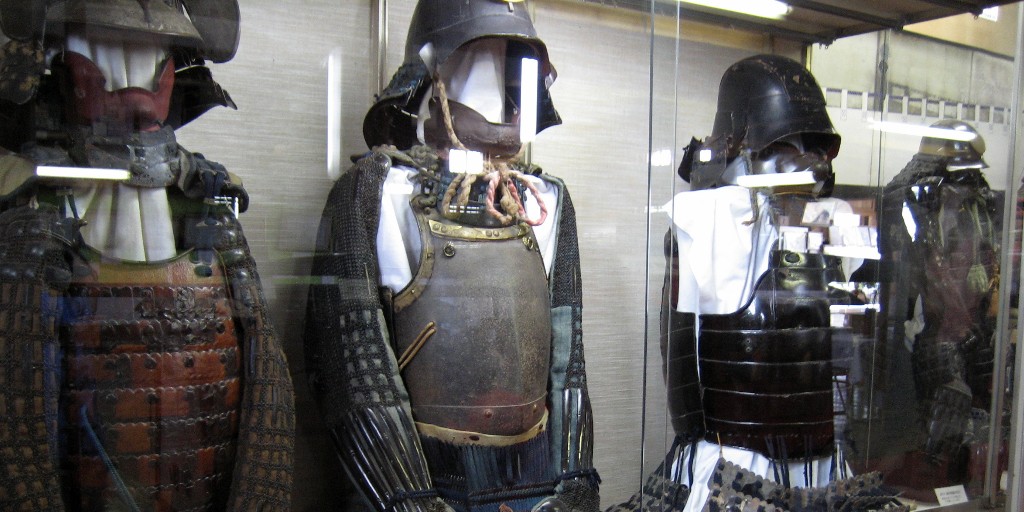 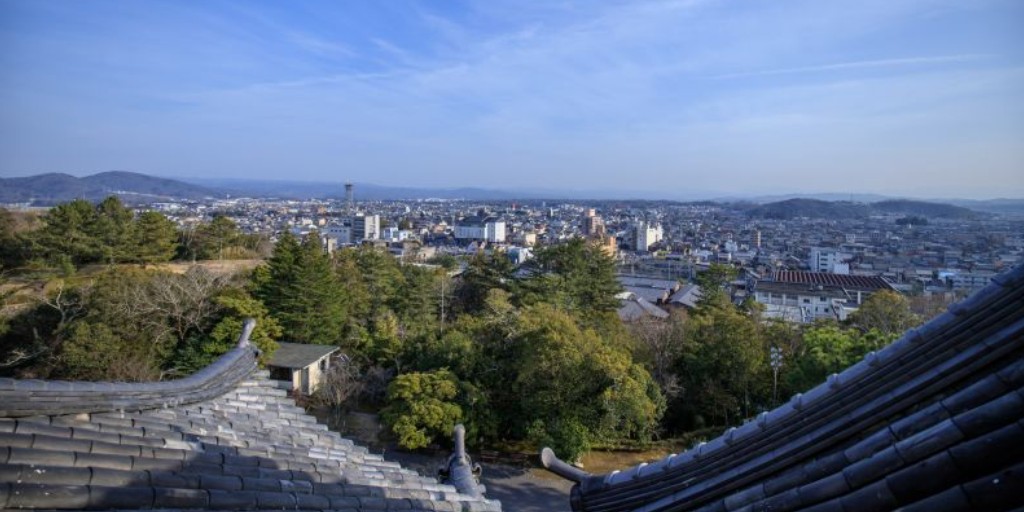 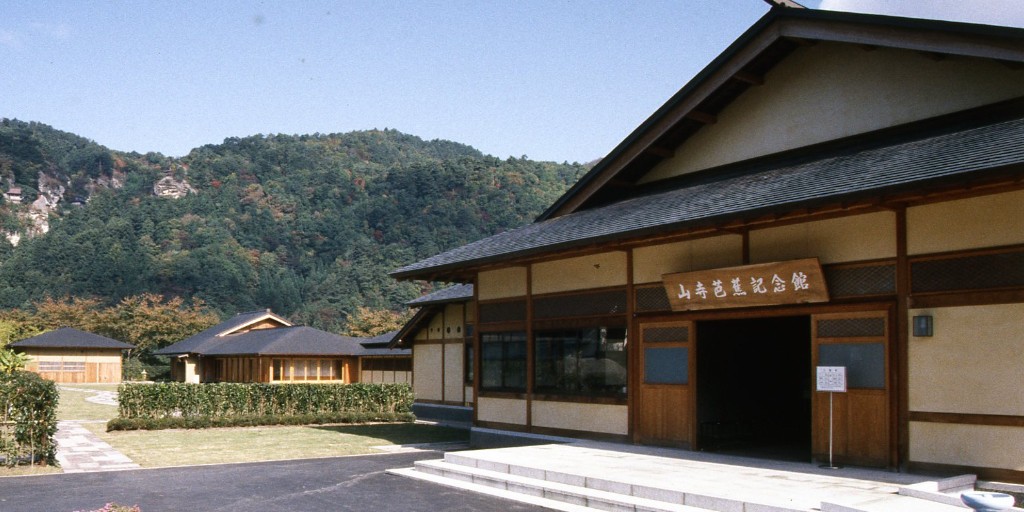 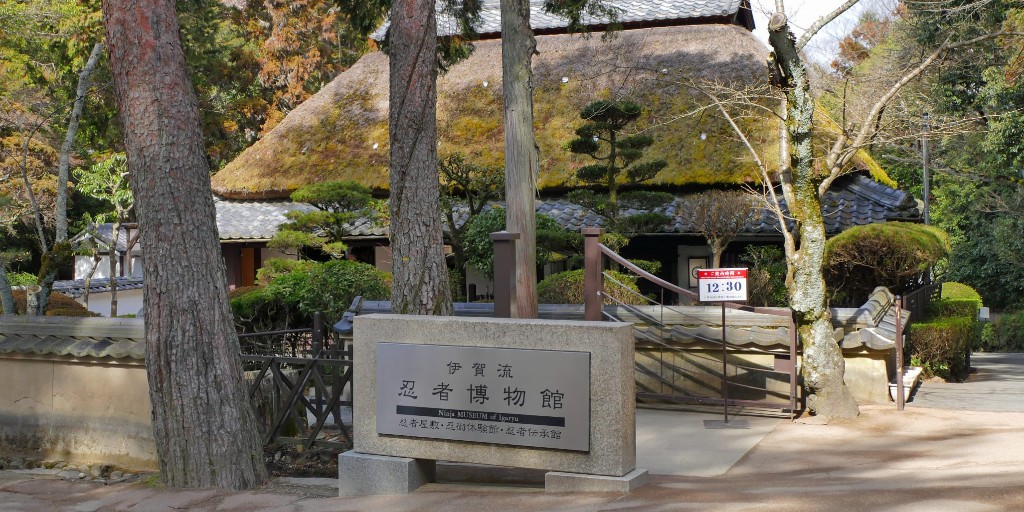