Established in 1975 and situated close to the city of Nabari, in the Mie Prefecture of Japan, Green Highland Country Club is held in high esteem by local golfers. Designed by Yasuo Itami, the 27 hole golf course is split into three sets of 9 holes called East, Middle and West.

Beginning with the longest of the three sets of 9 holes, which is the Middle Course, it plays to 3,413 yards from the back tee but there is a choice of three tees on each hole. This applies to all three sets of 9 holes at Green Highland Country Club. Despite being the longest of the three courses, the Middle Course only features one hole over 500 yards, which is the 567 yard 5th hole. The fairway narrows at the landing point from the tee, making both accuracy and distance important.

Moving to the East Course and this features mostly flat and wide fairways. There are bunkers to avoid but due to the width of the fairways, you can get out the driver regularly without worrying too much about being in trouble should you be off target. The West Course matches the East Course in that the fairways are often large but there are more hazards to be aware of throughout the 9 holes. A more strategic approach is required when playing this course. 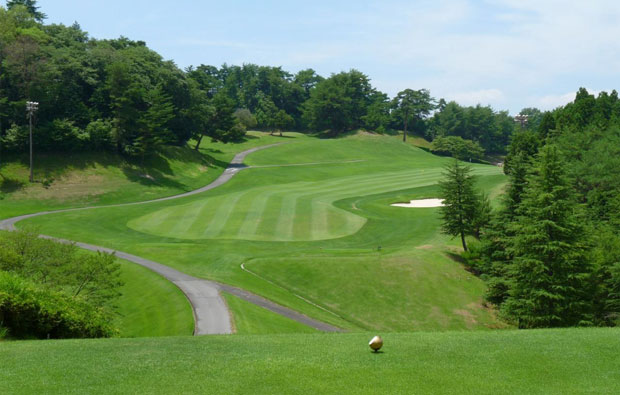 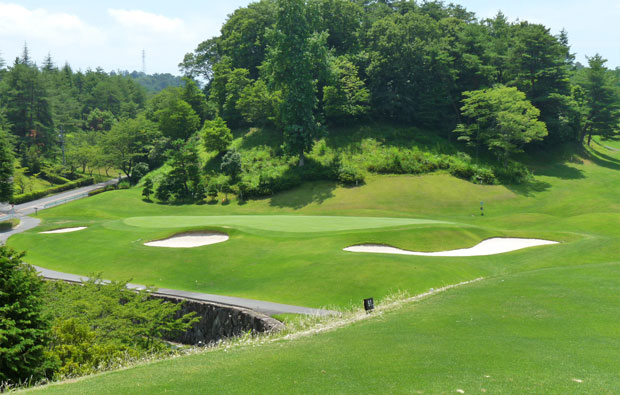 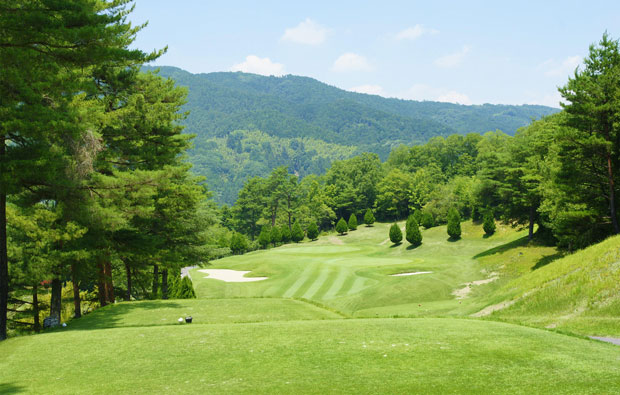 *Peak Season: Mostly March to May and October to December

*Low Season: Mostly January to February and June to September 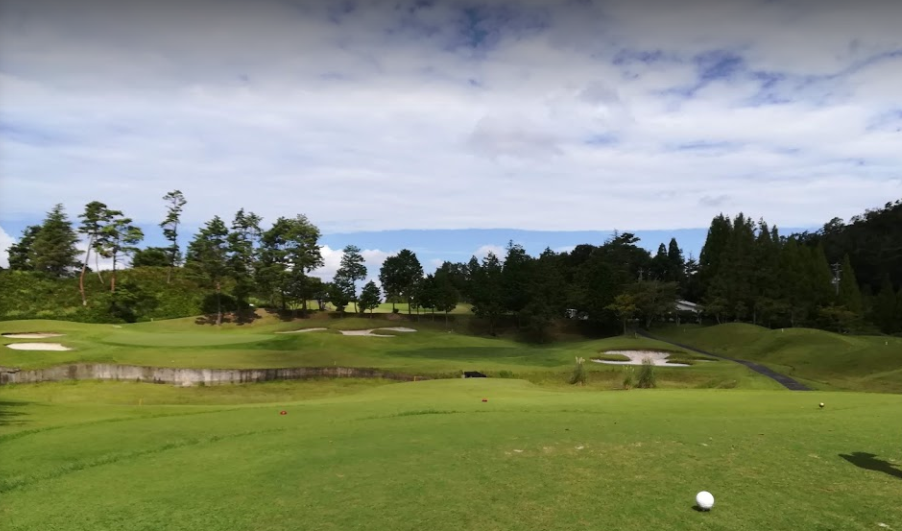 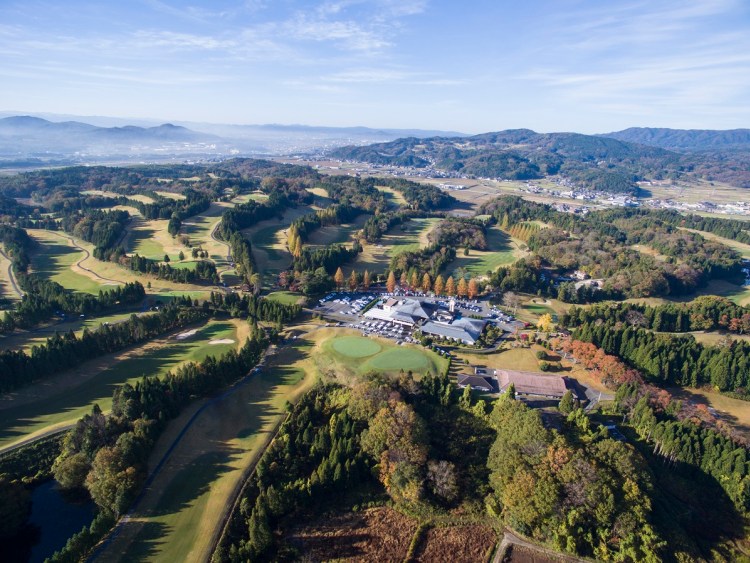 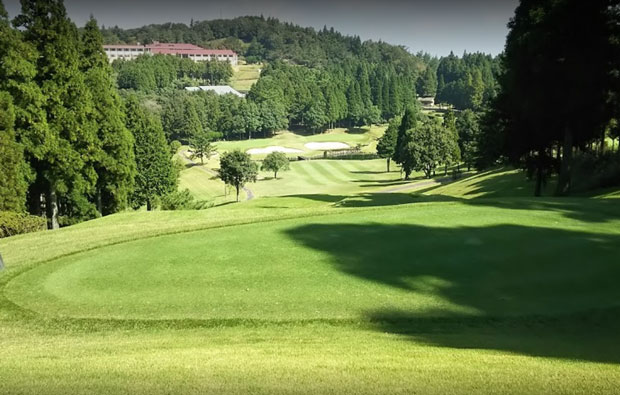